Shiksha Mandal is a century-old institution based at Wardha, the undeclared capital of pre-independence India. Founded by Shri Jamnalal Bajaj, it was deeply influenced by freedom struggle and Gandhiji. Its faculty and students were involved in the freedom movement and one of its institutions was closed by the British. The nation’s first education conference was held in Shiksha Mandal in 1937 and was presided over by Gandhiji. 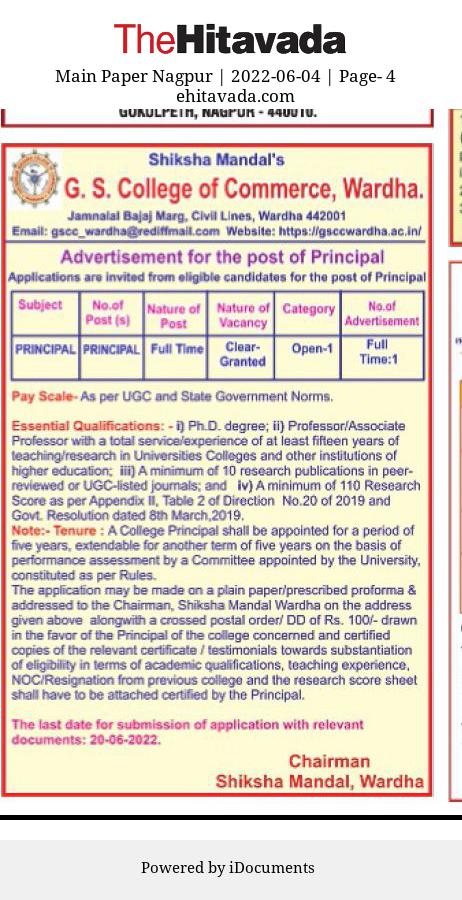